Miranda from Jennings Environmental Education Center came to talk to us the other day about the good 'ol mining days and the negative impact abandoned mine drainage can have on streams. We even played a interactive board game where we were the game pieces! In the game we all tried to survive the mine. I sadly didn't. Evan even got to put on all the old mining gear, which was pretty funny. Then Miranda gave us water samples from the stream in Jennings to test. It turned out that one was much better than the other. Both samples were actually from Jennings, and both were affected by abandoned mine drainage but the healthy sample had been put through Jennings Eco-friendly filtration system. With their system, they use all natural earth friendly means of filtering the water, and it has been proved highly effective. It was cool to get to listen to Miranda explain the life of miners and about Jenning's filteration system! 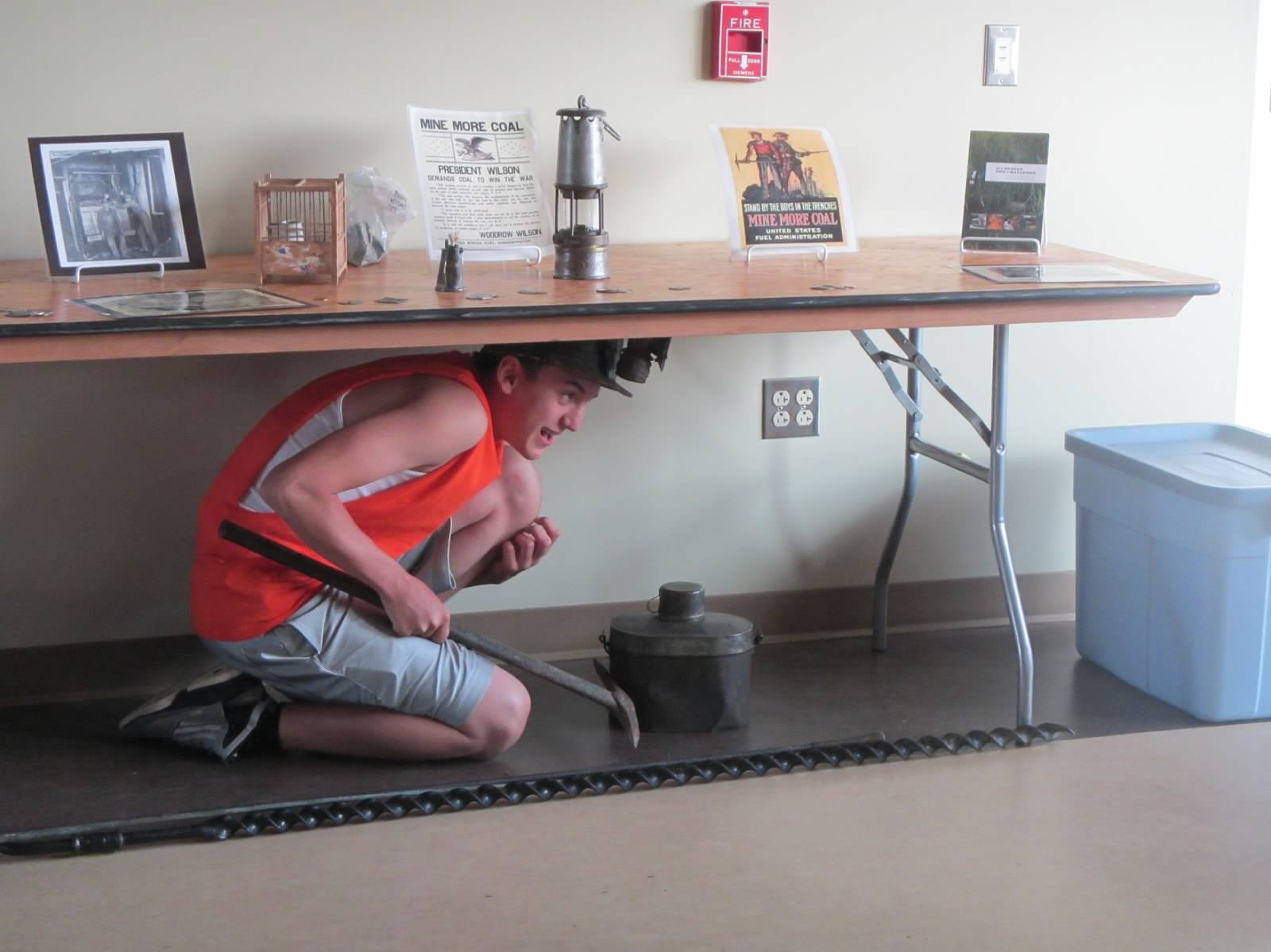 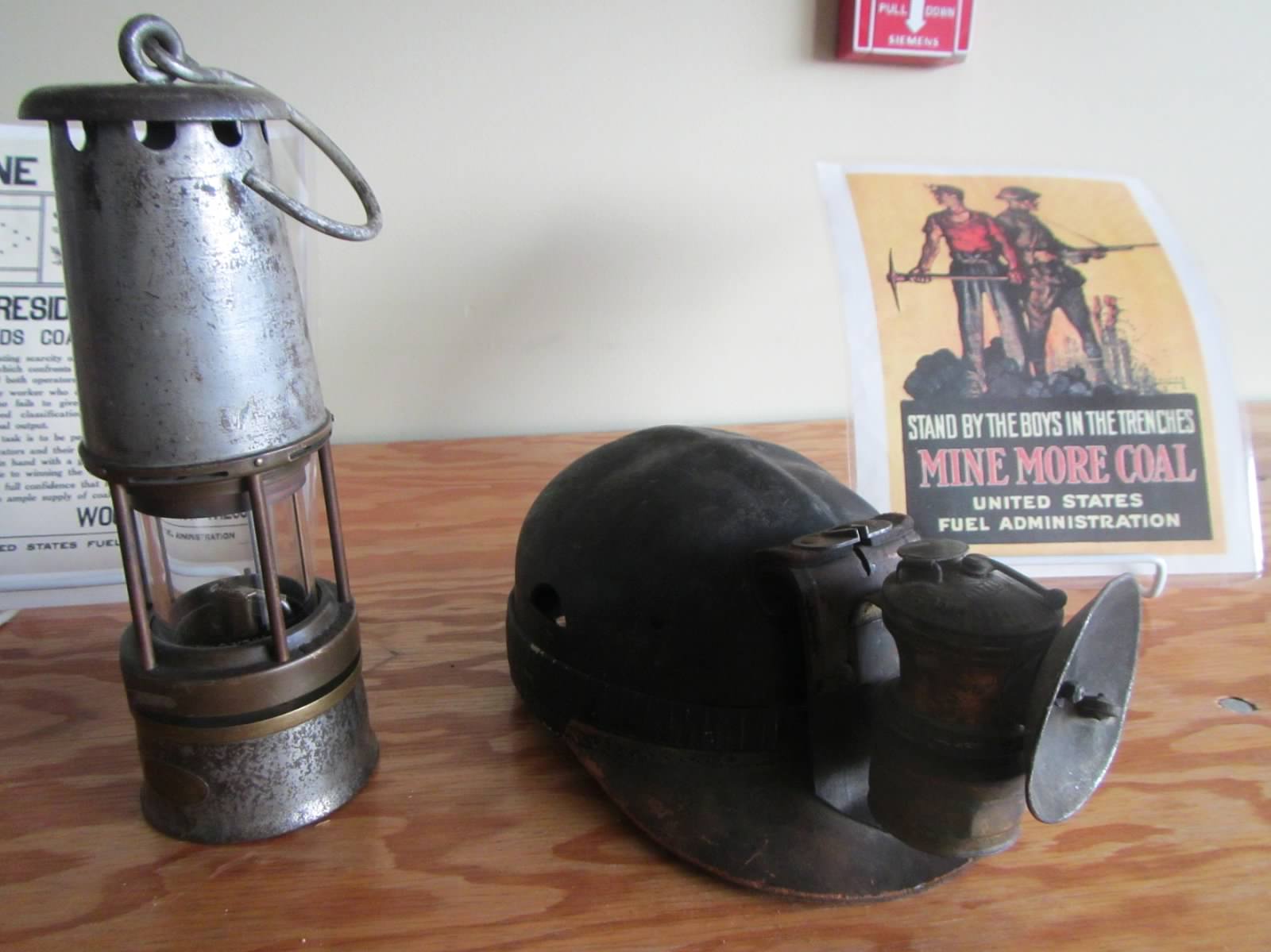 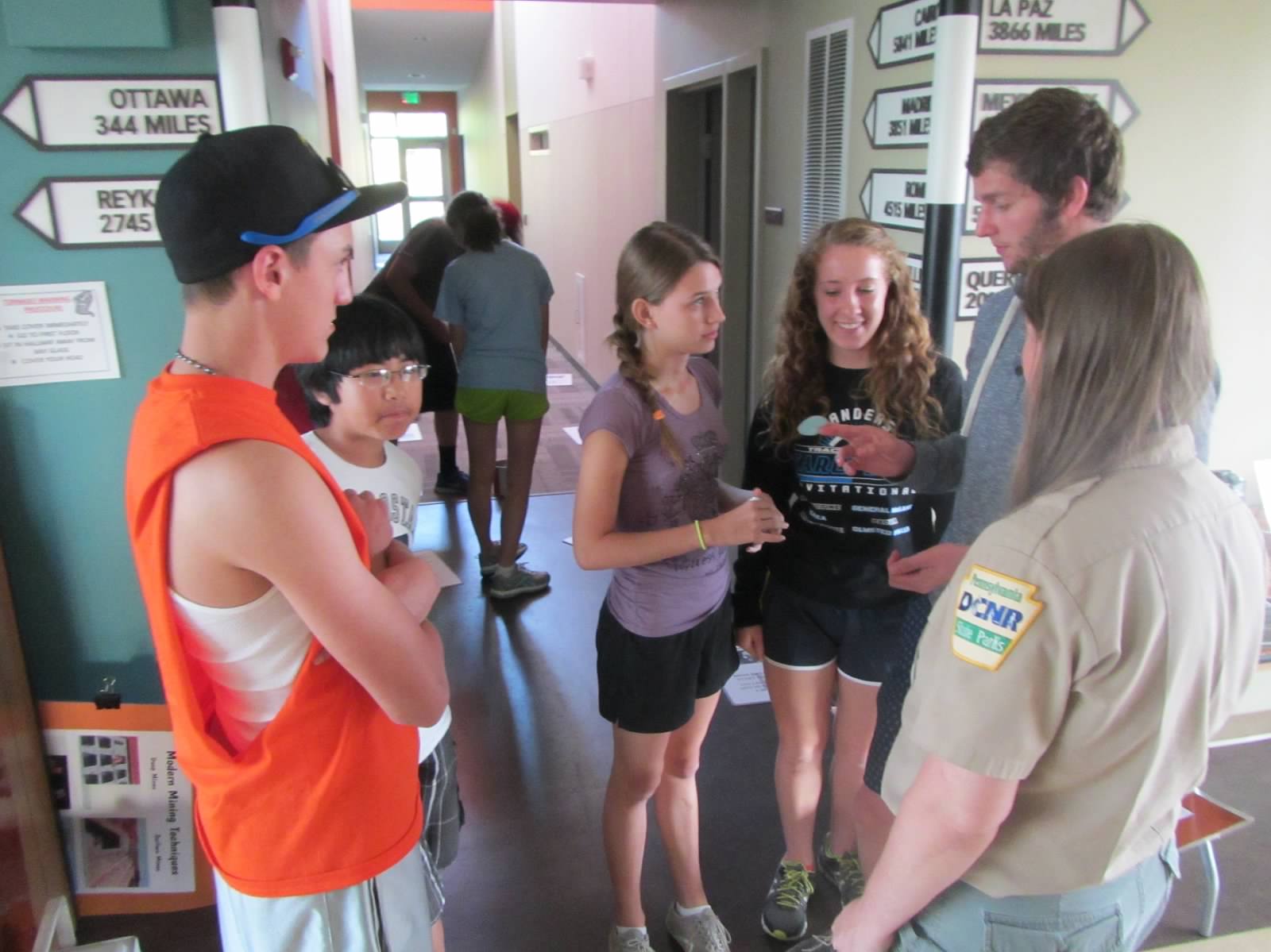