Dove Banding and the Spillway 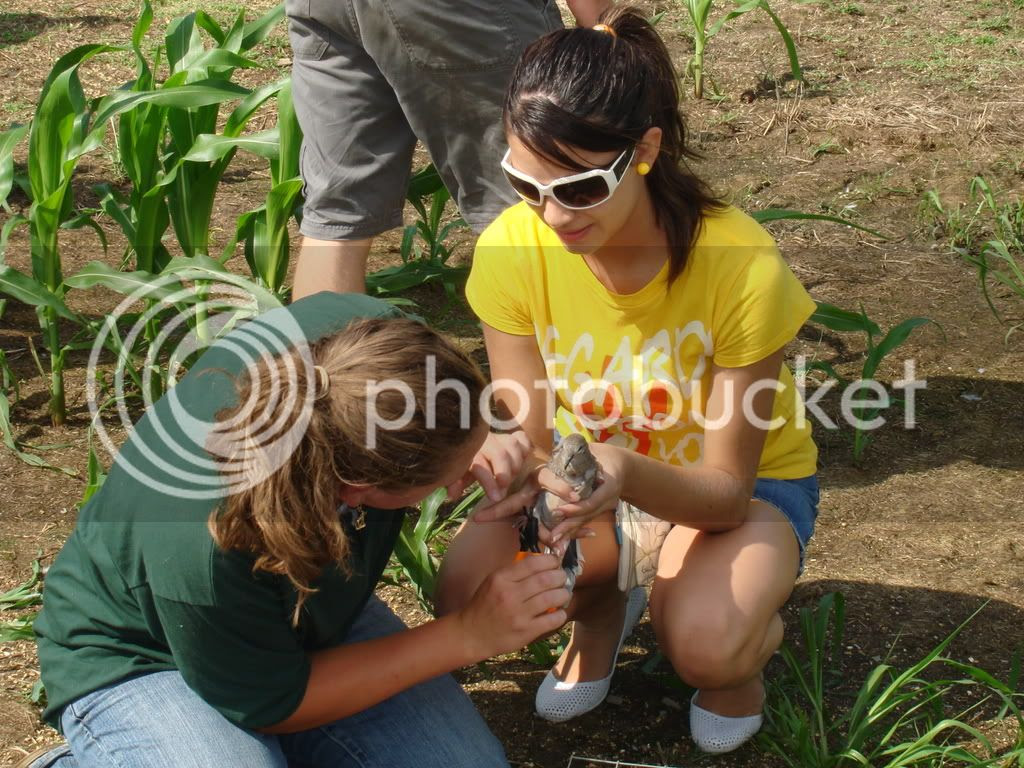 After a long, fun-filled day of searching through the creek, we decided to end the day with a bird's eye veiw of things, dove tagging. In order to monitor the dove population, the Pennsylvania Game Comision catches and tags wild doves. We had the opportunity to assist Sarah, one of the workers for the Game Comision, in tagging and releasing the doves. We thought it was funny that the traps were so simple yet the birds could not escape. Sarah told us that doves are not so bright. Sarah taught us how to estimate the doves' ages and there gender. All the doves were juveniles because not many make it past their first year. The traps attracted more than just doves. Many female red-winged black birds and a few caterwauls. We were permitted to hold the doves while Sarah taged them and then throw them into the wind. 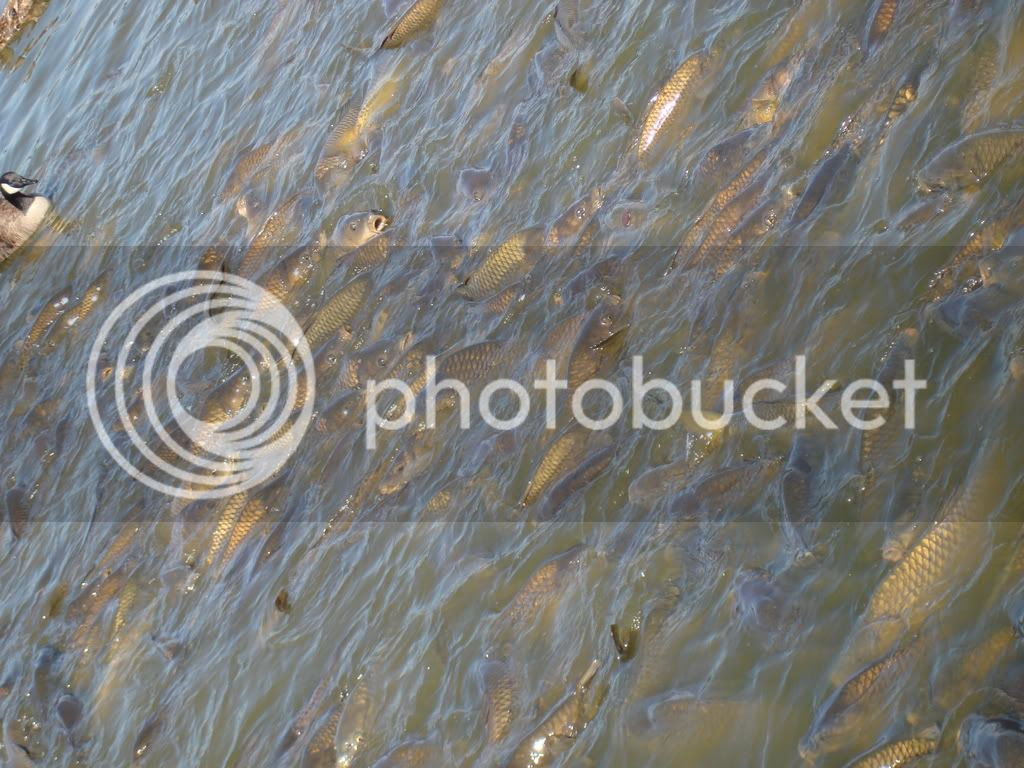 This would have been a nice end to our day but we were not quite done. On our way home we stopped at the Spillway. Hundreds of carp gathered by the spillway bridge waiting for people to toss them some bread. We bought some stale bread and made the carp very happy. Some of us discovered that if we threw peices of bread high in the air, the gulls would catch it. To bad they cannot play for the Pittsburgh Pirates.
Posted by Creeker at July 14, 2008

I'm not sure what spillway you guys were at, but just recently they stopped (i think anyway) letting people feed the carp over at Pymatuning, which is famous for it. It's only for construction, but I found an interesting article about carp-feeding's cultural value that is a fun read. Check it out at

Were any of the doves that were caught already tagged?

Good question buzzbizz. No none of the doves were already caught but Sarah said that it does happen eventualy.